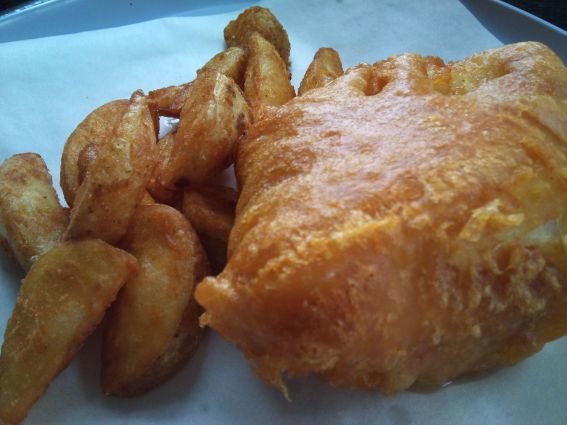 British food often gets a bad rap, and it certainly lacks the glamour of French or Italian food. The unfortunate names of some items probably don’t help. “Spotted dick,” to pick an extreme example, sounds revolting, but it is actually a perfectly good desert. “Toad in the hole” also sounds less than appetizing. Many British foods have endured and been enjoyed for generations, which would not be the case if they weren’t actually quite tasty. Here is a list of British snacks worth serving at a get-together.

A popular mid-morning snack, Chelsea buns can be eaten any time. They resemble cinnamon buns, but are sticky rather than gooey. They can be eaten with or without the sweet icing that is used to glaze them as the final step in making them. They are often served with tea.

A crumpet is very similar to an English muffin. They can be eaten almost any time, although they are generally not eaten with dinner. They are spongy with lots of nooks and crannies perfect for capturing melted butter and other toppings.

The “chips” are a potato snack Americans would call “French fries.” The fish are fried in a fish batter, and many types of fish can be used. Fish and chips are generally seasoned with malt vinegar and lemon, and they are served with a cold beer. 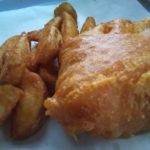 This gummy candy may have been popularized by Dr. Who, but it’s been around for generations. The middle part resembles a condensed jam.

A sausage roll is a savory pastry that is what it sounds like: A sausage with a flaky pastry wrapped around it. They come in a variety of sizes, with the bigger ones serving as meals, while the smaller ones are eaten as snacks. They can be eaten hot, cold, or at room temperature.

A scone is a small, round, single-serving cake. They usually contain bits of fruit in them such as raisins, currants or dates. They are often served during teatime.

A Scotch egg is a hard-boiled egg that’s been wrapped in sausage. It is then breaded and deep-fried. They are often eaten at picnics.

Typically regarded as an afternoon snack, Welsh Rarebit is toast covered with a cheese sauce and other ingredients and served hot. For best results when making this dish, use quality types of bread. Some recommend having this dish with an egg on top.

The above snacks have all been part of British cuisine for decades at the very least. Many recipes for these snacks have endured and been passed down for generations. Similarly, people use the same ingredients to make them that they did a century ago.

Rachelle Wilber is a freelance writer living in the San Diego, California area. She graduated from San Diego State University with her Bachelor's Degree in Journalism and Media Studies. She tries to find an interest in all topics and themes, which prompts her writing. When she isn't on her porch writing in the sun, you can find her shopping, at the beach, or at the gym. 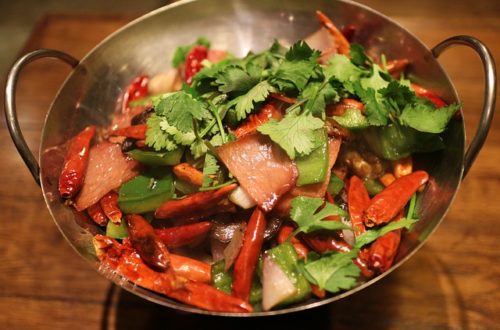 5 Ways to Take Your Cooking Skills to the Next Level 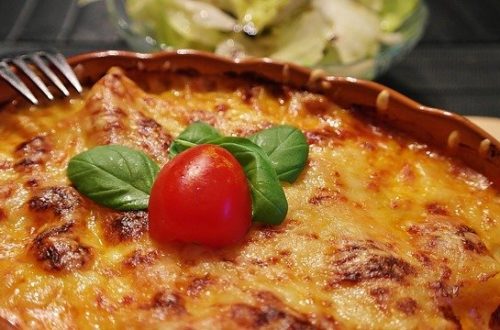 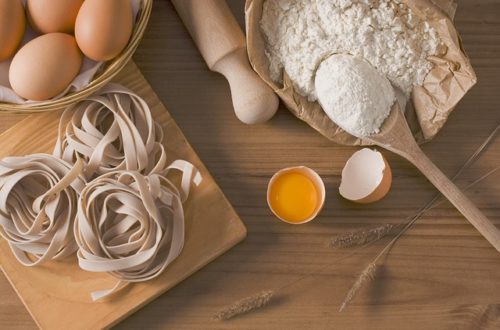