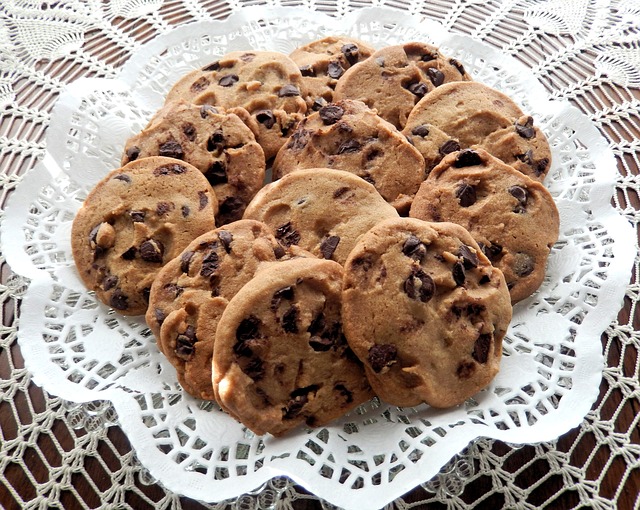 Cookies are today such an integral part of American culinary culture and such a common cure for the desperate sweet tooth that we barely stop to think of where they came from. We all know how much we love a good cookie, especially a gourmet chocolate chunk chip cookie interspersed with almond crumbles and with a crispy bottom, soft top, and chewy center. (Well, maybe that’s personal, but we all have our favorite cookies!)

But despite our love for cookies, few of us know even the basic cookie facts — a situation we will seek to remedy just below by listing the top eight cookie facts everyone needs to know:

“Travel cakes,” some of them closely resembling modern hard cookies but without the sweetness, have existed from ancient times, but it wasn’t until the A.D. 600’s in Persia (modern Iran) that the true cookie came into existence due to the sudden availability of large quantities of sugar. From Persia, cookies spread throughout the Muslim world of the Middle East and North Africa and then into Spain with the conquering Moors. From Muslim Spain, cookies spread throughout all of Europe by A.D. 1400.

The Dutch, like other Europeans, engaged in cookie-baking throughout the Middle Ages, but it was the Dutch settlers on New Amsterdam (modern New York City) who brought cookies and the word koekie, meaning “little cake,” to America in the 1620’s. Koekie soon became cookie when pronounced by English tongues.

3. The Meaning of “Cookie” Is Different in the U.K.

What people in the U.S. and Canada call “cookie” is not always called such in other English-speaking nations. In England, hard cookies are called “biscuits,” while soft cookies are still called cookies. And in Scotland, the word cookie is sometimes used in reference to a plain old bun, while cookies themselves may be referred to as “sweet buns.”

The butter-heavy tea cakes of England and shortbread of Scotland, traditionally eaten along with tea (not milk), heavily influenced early American cookies. This was especially so in the South, where buttery cookies still referred to as “tea cakes” were the pride of many a Southern wife and mother. And the tea cake still strongly resembles the modern butter cookie.

5. Chocolate Chip Cookies Were Invented at the Toll House Inn

In the 1930’s, hard cookies were popular travel foods, and one popular variety was packed with nuts and called a “jumble.” While the chocolate was now readily available, there were as yet no chocolate chip cookies. Then, when Ruth Wakefield of the Toll House Inn in Massachusetts ran out of nuts to put in her cookies for her guests, she scrambled to find a replacement. She found a bar of chocolate and broke it into small, nut-sized pieces as a solution. The guests loved the result, and soon, chocolate chip cookies spread across the whole U.S. and became extremely popular.

6. Cookies Originally Had No Separate Section in U.S. Cook Books

In the earliest American cookbooks, cookie recipes were simply tacked onto the end of the cake section. They came in relatively few varieties and were referred to by such odd-sounding names as Jumbles and Plunkets. Today, cookies have not only earned separate treatment in U.S. cookbooks, but cookie recipes are so numerous that a full-sized cookbook devoted only to cookies could not possibly list them all.

7. Butter or Oil in Place of Water Is a Key Cookie-Defining Characteristic

Cakes and other sweet bread use water as the main element to hold the batter together and to create air pockets and fluffiness in the finished product when the water evaporates and leaves a hole. Cookies, however, use less water and more butter or oil. As oils are denser than water, there is less evaporation and less fluffy result. Depending on the exact ingredients, you can get hard or soft cookies, but most cookies are very different from cakes in their consistency due to the oils they contain.

Anyone thinking of opening a cookie business should be rather impressed with the market demand for his industry. Cookies are eaten in some 95% of American households to the tune of two billion cookies annually. That works out to around 300 cookies consumed per capita. The challenge with cookie sales is not creating demand but baking the very best.

Jeniffer Huston is a writer and contributor to sites such as CosmoBC.com. She works in the digital marketing industry but enjoys blogging in her free time. 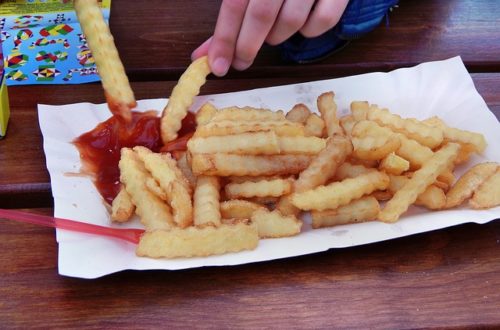 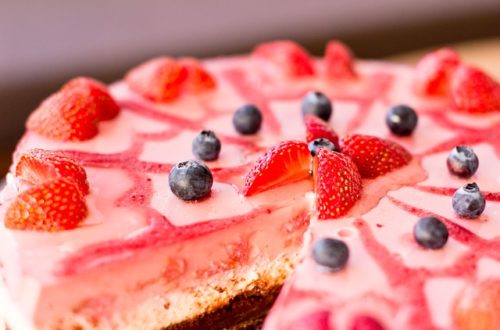 Same day Cakes for Instant Happiness without any Delay 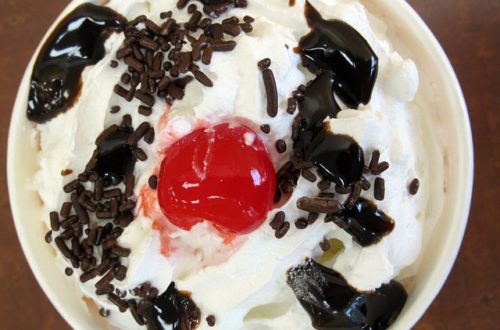 The Scoop on the Cold Treat War: Why Frozen Yogurt Is Better Than Ice Cream